The number of people diagnosed with Parkinson’s disease (PD) continues to increase, making it one of the most common neurodegenerative diseases. Usually patients are diagnosed with PD in their 60s, but cases with diagnoses at a much younger age have been reported. Then there are thousands of drug molecules created in attempt to alleviate the symptoms. Despite all, the exact biological mechanisms behind PD remains unknown. This project is created to approach the challenge in two ways. One to understand whether the disease etiology between early and late onset PD are similar or independent. This would be investigated using genetic and targeted proteomic analyses in conjunction with imaging-based morphometric profiling. The second is to assess the different drug molecules’ functional impact on the diseased neurons. This would be investigated using the Cell Painting method to build another morphometric profile as well. Overall, this project could contribute to the finding of a diagnostic tool or a treatment plan for the PD patients. 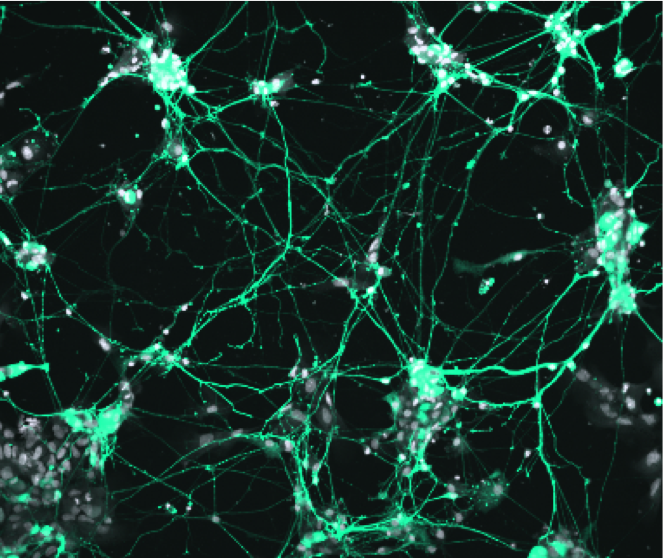