Interrelation of the exposure to pollutants, micronutrients and body composition in children and adolescents with obesity

Growth in children has been associated with increased overweight, obesity and several cardiometabolic (CDM) comorbidities worldwide. However, several recent studies showed that the relationship between body weight and the occurrence of a poor CDM health is more complex than a simple positive association. Specific aspects of body composition, rather than the sole gross corpulence as assessed by body mass index (BMI), appear to increase the occurrence of CDM disturbances. Visceral adipose tissue (VAT) excess has especially been highlighted as a major risk factor.
In another hand, overweight and obesity as assessed by BMI have been associated with an increased pollutants exposure, as well as an increased oxidative stress and a poor antioxidant status.

Our aim is to investigate the relationship between visceral adiposity accumulation, pollutant exposure, oxidative stress and low anti-oxidant status in children with overweight/obesity. 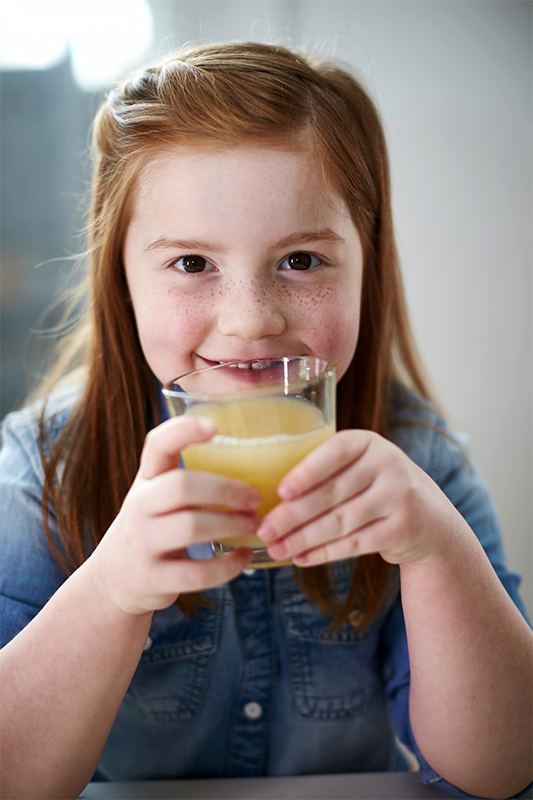 Through this research project Ospel-2, we would like to investigate if there is a relationship between pollutant exposure, poor antioxidant statut and viseral adiposity increase",  tells Hanen SAMOUDA, PhD, NuthriHealth group