Overweight and obesity are considered as a public health priority, especially metabolically unhealthy overweight/obesity, due to their continuous increase worldwide and the possible associated health issues, in particular cardiometabolic diseases. Luxembourg has not been spared.

The present work aims to investigate amongst the adult residents in Luxembourg:

1. the most recent prevalence of metabolically healthy and unhealthy overweight and obesity (2017), and the prevalence trends between 2007 and 2017.

2. the most recent prevalence of type 2 diabetes and prediabetes, hypertension and dyslipidemia (2017), and the prevalence trends (2007-2017).

Data come from three population-based surveys: the first and second waves of the Observation of Cardiovascular Risk Factors in Luxembourg study, ORISCAV-LUX (2007-2009) and ORISCAV-LUX 2 (2016-2017), and the European Health Examination Survey in Luxembourg, EHES-LUX (2013-2015).

Cross-sectional analyses of the three representative samples of adult residents of Luxembourg, 18 years of age or more, (ORISCAV-LUX, N=1432; EHES-LUX, N=1508; ORISCAV-LUX 2, N=1438) will be performed.

•the International Diabetes Federation (IDF) for prediabetes and type 2 diabetes,

•the American College of Cardiology (ACC) and American Heart Association (AHA) for hypertension,

•the Joint European Society of Cardiology for dyslipidemia. 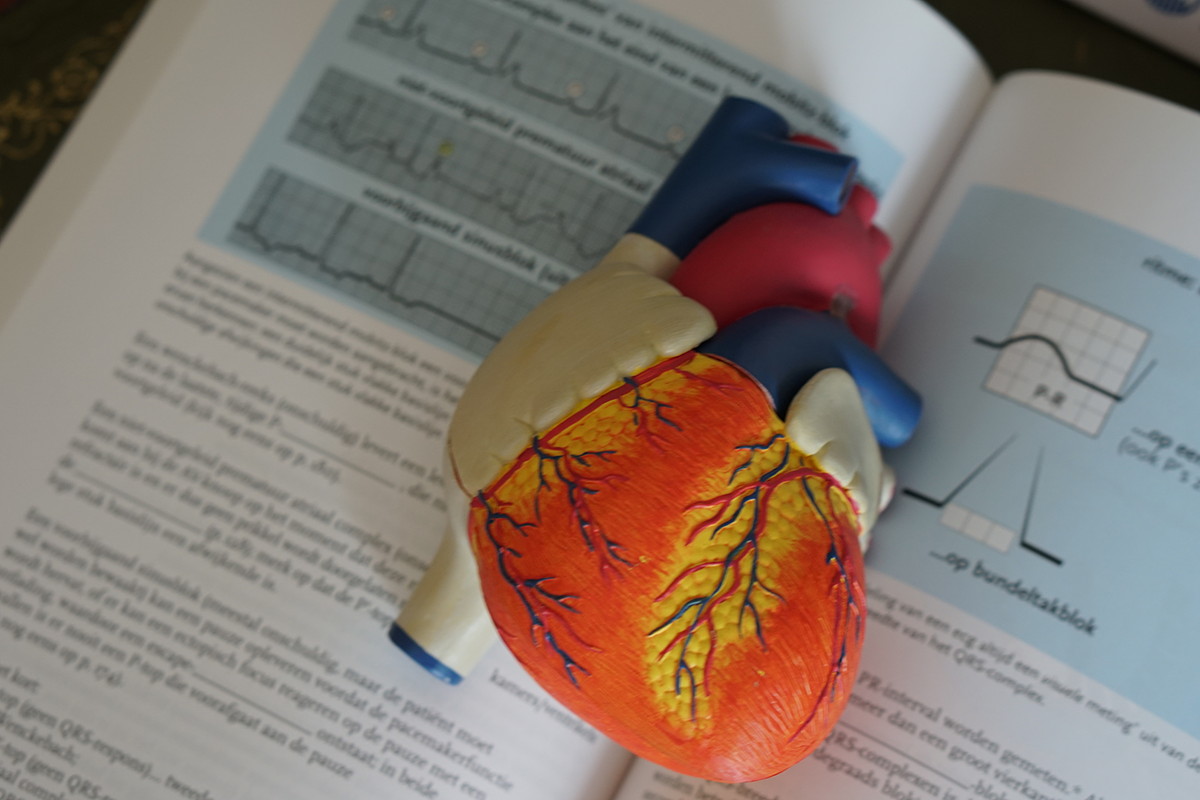 ORISCAV-LUX is a nationwide large scale population-based survey to monitor cardio-metabolic-cognitive and physical health of the resident population in Luxembourg.