Carotenoids are presumably health beneficial secondary plant compounds, as their consumption via the diet and their levels in body tissues (e.g. blood plasma) has been related to the reduced incidence of chronic diseases, including type 2 diabetes, and cardiovascular diseases. In addition, several carotenoids are provitamin-A constituents, and appear to be involved in age-related macular degeneration, the major cause of blindness in the elderly. However, owing to their rather low water solubility requiring emulsification prior to their potential absorption, carotenoids are of low and varying bioavailability (10-20% for e.g. beta-carotene), depending on host, but also on dietary factors including dietary fibers, lipids, and possibly other nutrients such as minerals or compounds competing for absorption (e.g. fat soluble vitamins). However, not much is known on the interaction between proteins and carotenoids during gastric and small intestinal digestion and solubilisation/micellization of carotenoids, a prerequisite for their bioavailability.

The human trial will consist of a randomized, placebo-controlled, double blind postprandial cross-over trial with 24 subjects, receiving either test food (e.g. spinach) plus a drink (e.g. skimmed milk) with starch, and 2 promising proteins (given at approx. half the RDA amount), selected following in-vitro studies. Carotenoid bioavailability will be assessed by HPLC (LC-MS-MS if needed) in the triacyl-rich-lipoprotein fraction, representing newly absorbed carotenoids. 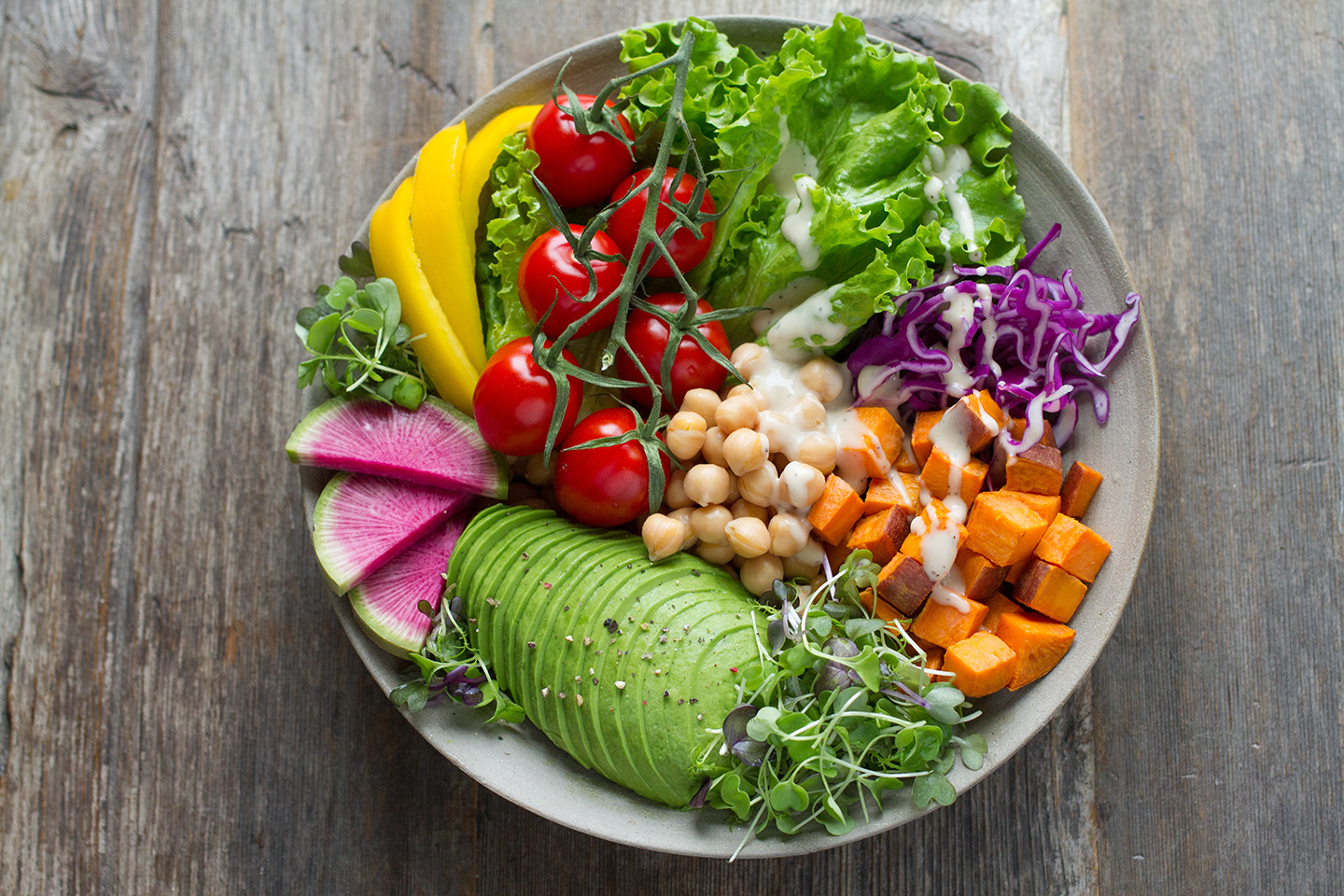 The CAROPROT study aims to fill this knowledge gap and may provide indications for a diet with optimised carotenoid absorption. This would be particularly beneficial for people who do not consume enough vitamin A from meat, such as vegetarians and vegans", explains Prof. Bohn, PhD. "The main objective of this study on human subjects will be to evaluate the influence of the simultaneous consumption of two different selected protein sources on the bioavailability of food carotenoids", adds Mohammed Iddir, PhD Student, NutriHealth group.

We are looking for 24 healthy volunteers ! 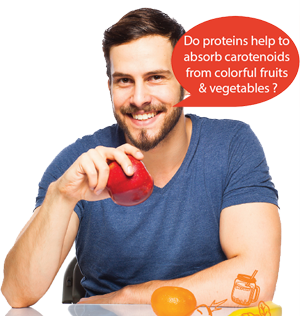