Maria Ruiz-Castell’s research interests range across the epidemiology and public health fields. Her work has focused on how environmental conditions (social and natural) affect the health of populations.  Over the past several years, she has contributed to the development of international projects in epidemiology and global health with fieldwork and quantitative data analyses conducted in Luxembourg, the Canadian Arctic, Spain and highland Bolivia.

Maria Ruiz-Castell obtained her PhD and M.Sc. in Public Health from the Centre for Research in Environmental Epidemiology (CREAL) and Universitat Pompeu Fabra, Barcelona in 2012 and 2006.  Her work focused on the associations between environmental polymetallic contamination and child neurodevelopment. Following her PhD, she spent two years as a postdoctoral researcher working on the socioeconomic and psychosocial determinants of health at the Centre de Recherche du Centre Hospitalier Universitaire du Québec and Laval University (Quebec City, Canada). In 2015, she joined the LIH as a research scientist. 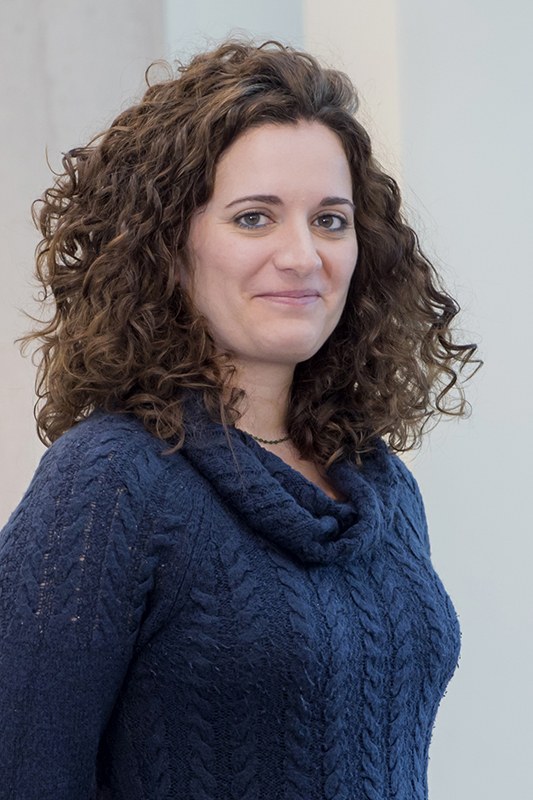 "We hope that our results
will impact on public health policies
targeting environmental conditions
and diet as a key strategy to improve
health", says Maria Ruiz-Castell,
Scientist at Public Health Research (PHR).