Since 2015, Maria Ruiz-Castell, PhD is the project leader of the European Health Examination Survey in Luxembourg (EHES-LUX), a cross-sectional population-based survey conducted by LIH in 2013-2015 aiming at examining the general health status of the Luxemburgish population. A total of 1529 residents of Luxembourg aged between 25 to 64 participated in the EHES-LUX.

The main objectives of EHES-LUX were to: 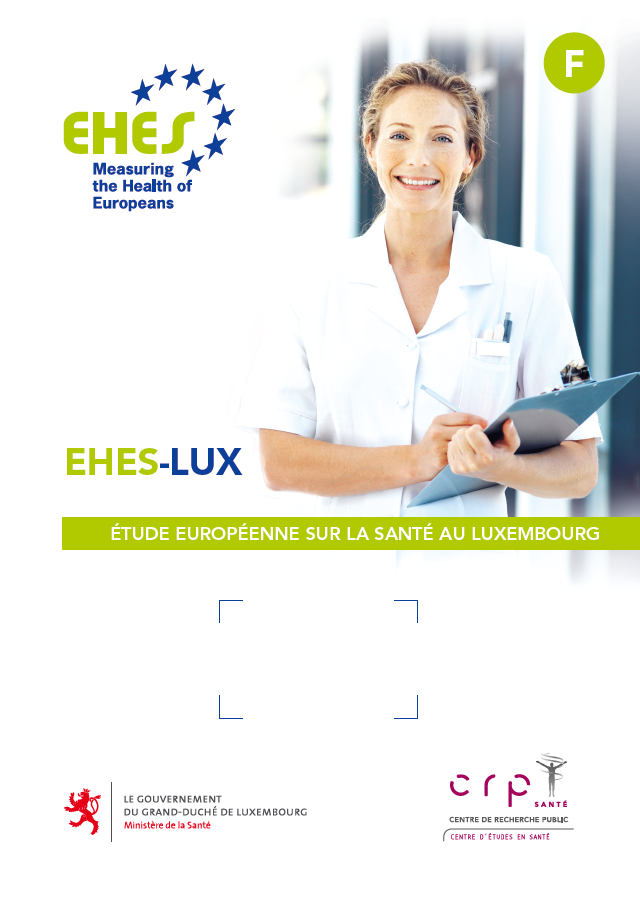 • the Ministry of Health,

• the Ministry of Higher Education and Research.