This fundamental method will be a useful tool for future projects studying the involvement of m6A in pathophysiological conditions such as heart and brain diseases.

A post-transcriptional modification observed in RNA molecules, known as N6-Methyladenosine (m6A), is gaining a lot of interest by the research community. The pathophysiological roles of m6A are still very poorly understood, partly because of the difficulty in reliably quantifying m6A. One of the most sensitive methods to quantify m6A is based on liquid chromatography-mass spectrometry (LC-MS).

The goal of the m6A project is to implement the LC-MS method to accurately measure m6A in RNA samples obtained from diseased patients or from experimental cell culture models. 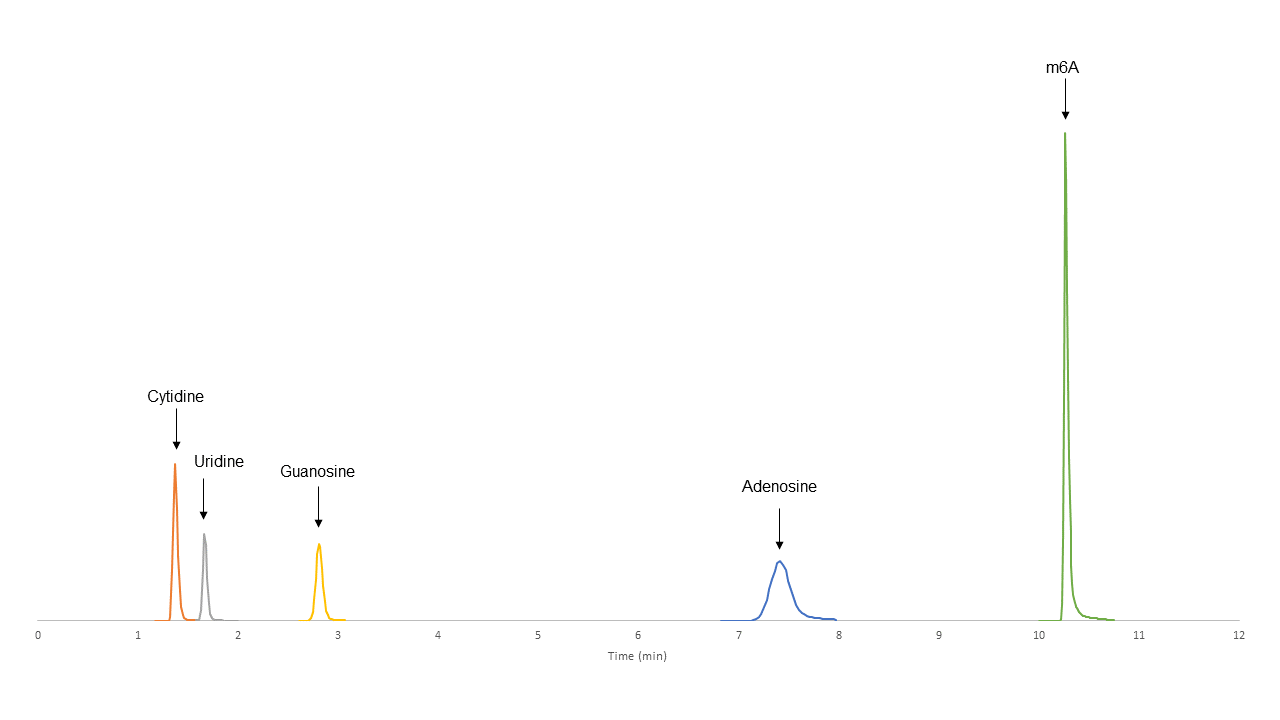 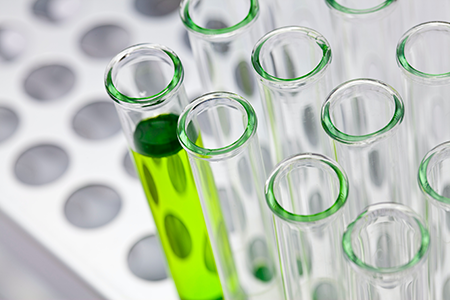 This project is funded by the “Fondation Coeur - Daniel Wagner” under the umbrella of the Fondation de Luxembourg.

This project is performed in close collaboration with: